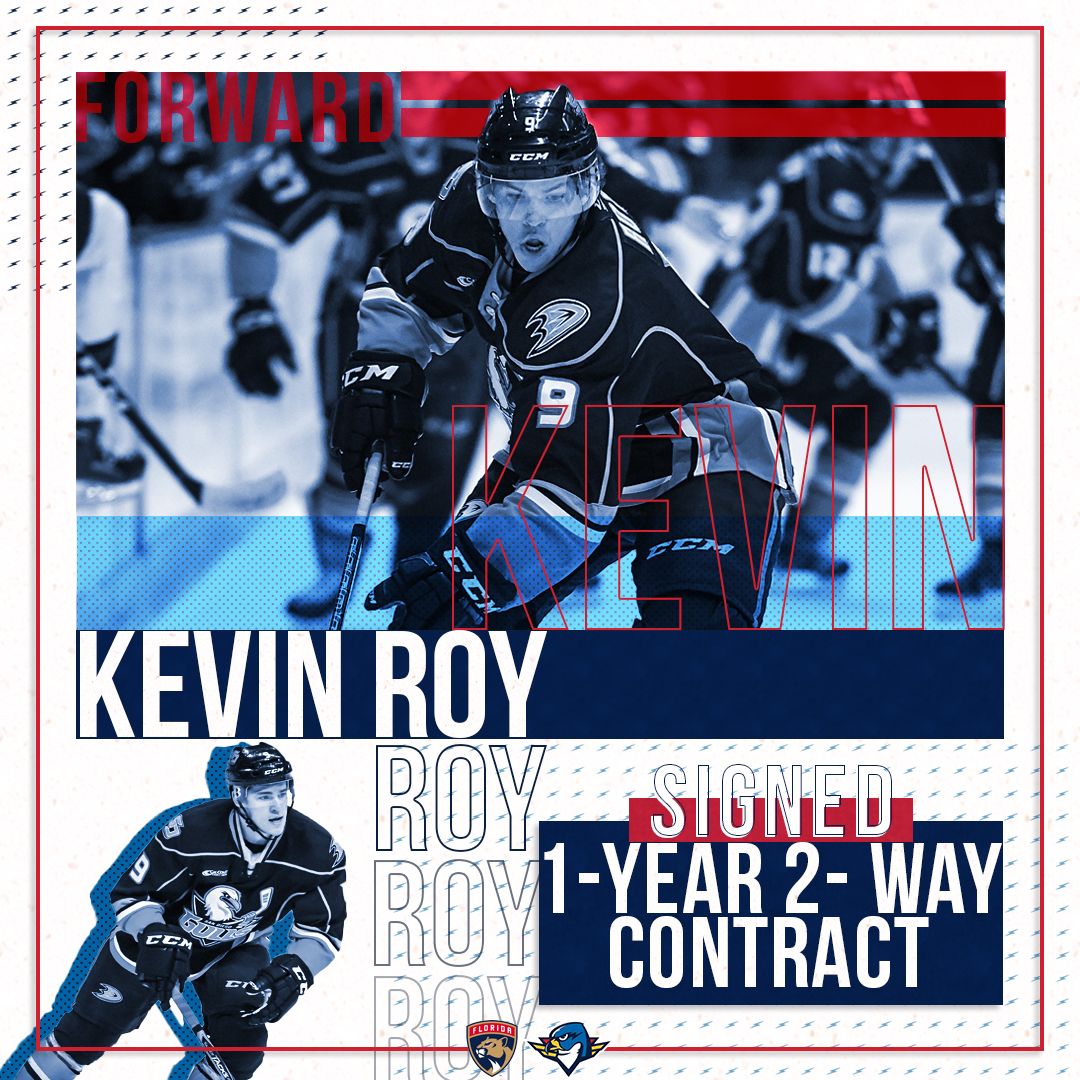 The Northeastern University alum was originally selected by Anaheim in the fourth round (97th overall) of the 2012 NHL Draft.

For more information or to become a 2019-20 Springfield Thunderbirds ticket member, call (413) 739-GOAL (4625) or visit www.SpringfieldThunderbirds.com.