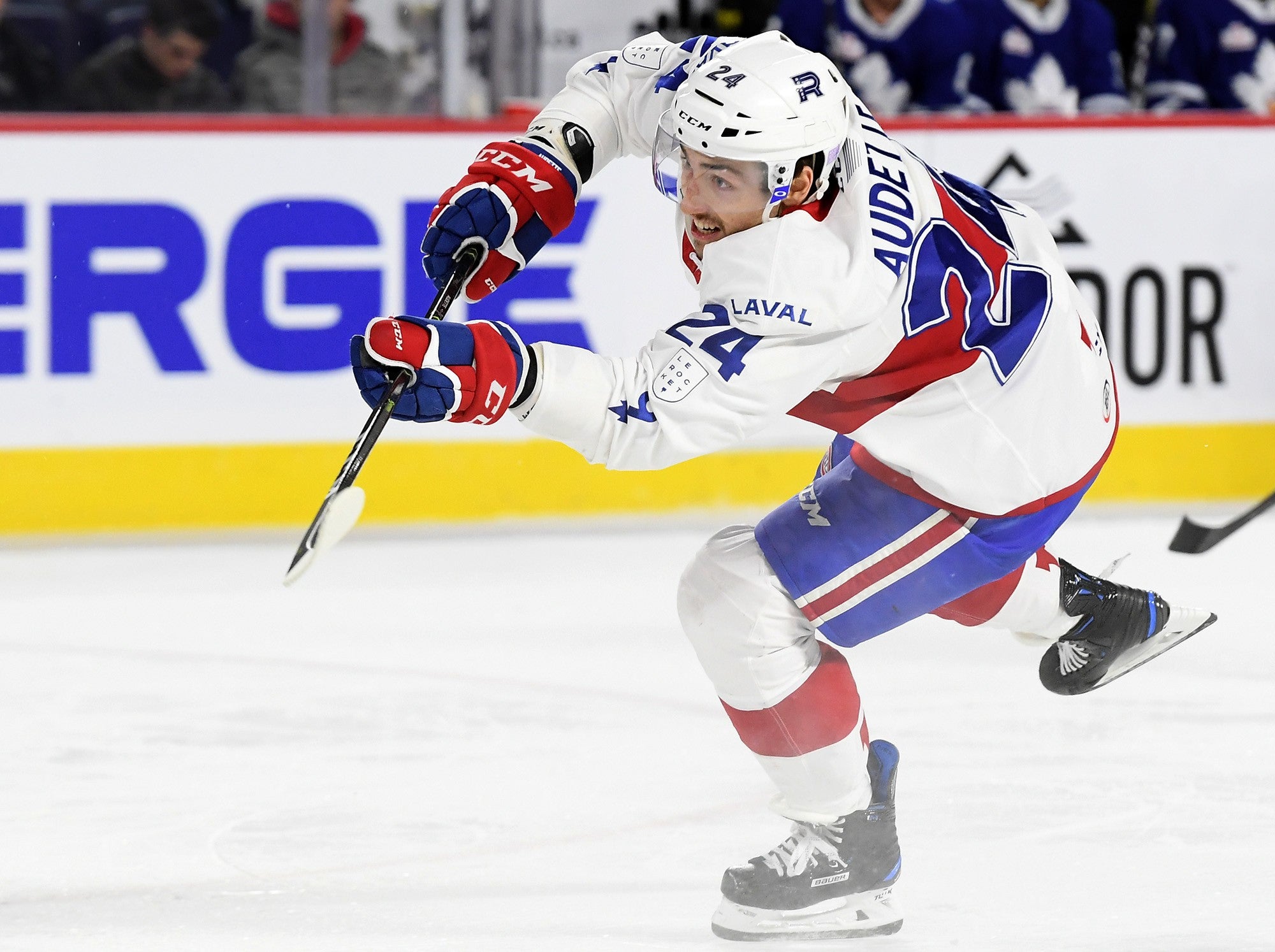 SPRINGFIELD, Mass. – The Springfield Thunderbirds announced today that the club has agreed to terms with forward Daniel Audette on a 1-year, 1-way AHL contract.

The Thunderbirds open their preseason slate at 7:05 p.m. on Wednesday, Sep. 25 against the Hartford Wolf Pack from the Danbury Arena in Danbury, Conn. before hosting one preseason tune-up against the Providence Bruins on Friday, Sep. 27 at 7:05 p.m. at the MassMutual Center.

The preseason slate comes to a close in Providence on Saturday, Sep. 28 at 7:05 p.m. at the Dunkin' Donuts Center. The regular season begins with Opening Night presented by MGM Springfield on Saturday, Oct. 5 against the Bridgeport Sound Tigers.