BOSTON, Mass. - The Springfield Thunderbirds, represented by team President Nathan Costa, were presented this past week with the 2019 Business Partner of the Year Award during the Providers' Council's 44th Annual Convention & Expo: Everyone Counts. on Oct. 7th in Boston. The Thunderbirds were nominated for the award by Springfield-based human services nonprofits Center for Human Development and with input from Square One. 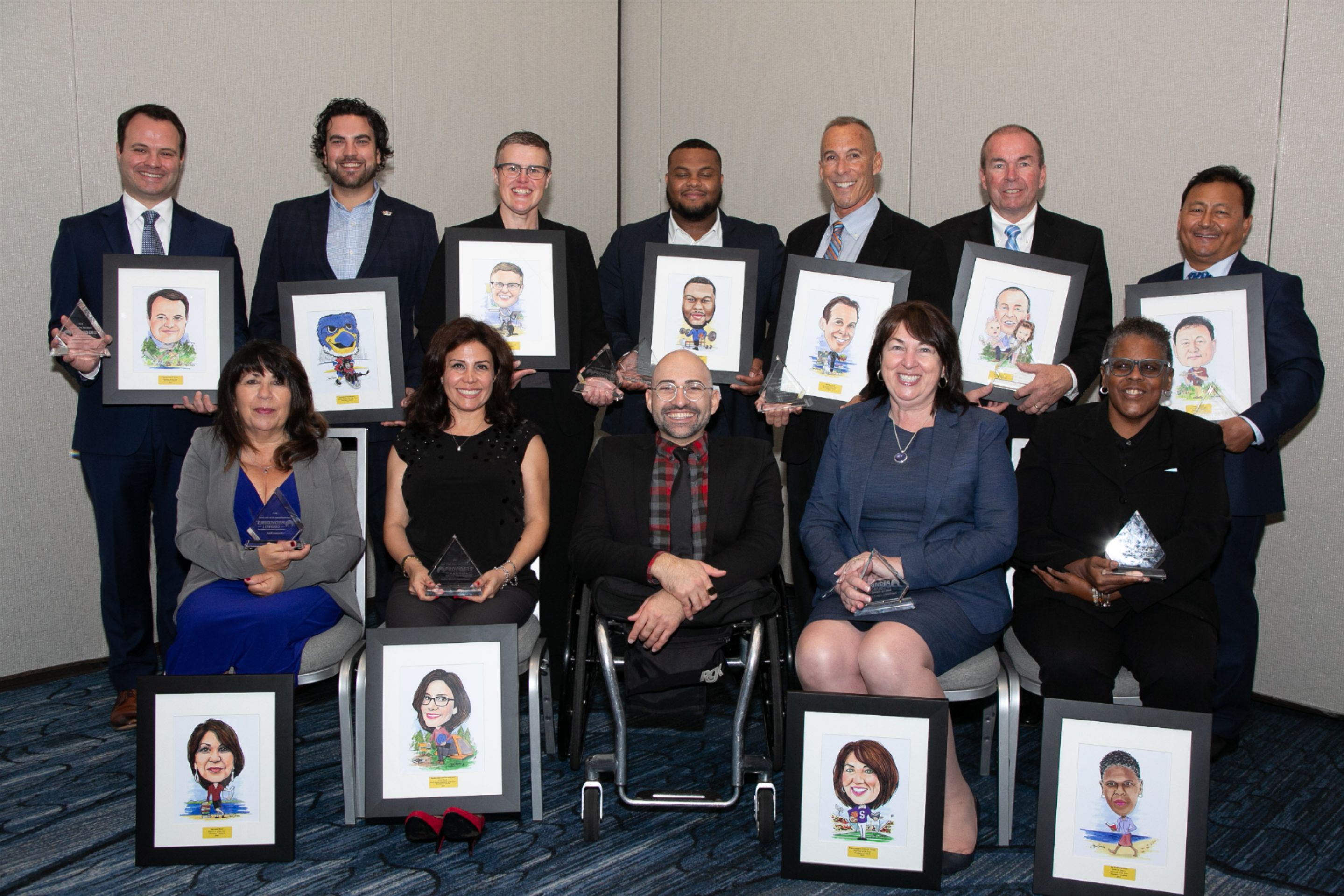 Based in the Thunderbirds' backyard in Springfield, The Center for Human Development (CHD) provides a broad range of high quality, community-oriented human services dedicated to promoting, enhancing and protecting the dignity and welfare of people in need.

"We are humbly honored to be the recipients of this meaningful award," said Costa. "The Thunderbirds' core values are centered on being champions and pillars of the Springfield community, and the relationships forged with CHD, the Sled Hockey Thunderbirds, and Square One are a testament to our greater mission."

“Under Nate’s leadership, the Thunderbirds have exemplified values that the Center for Human Development shares: commitment to meaningful opportunity for people of all backgrounds and walks of life, and constant presence on the ground doing good in our local communities,” said Ben Craft, vice president of Community Engagement for CHD, a Providers Council member. “We are proud to be partners to the team and its dedicated local ownership group, and we deeply appreciate the T-Birds’ support to the Springfield Sled Thunderbirds, to CHD and to those we serve.”

Founded in 1975 to influence public policy to support community-based services throughout Massachusetts, the Providers' Council is Massachusetts' largest human services membership association and is widely recognized as the official voice of the community-based human services sector. As a membership association, the Council receives its primary support from its members and business partners.