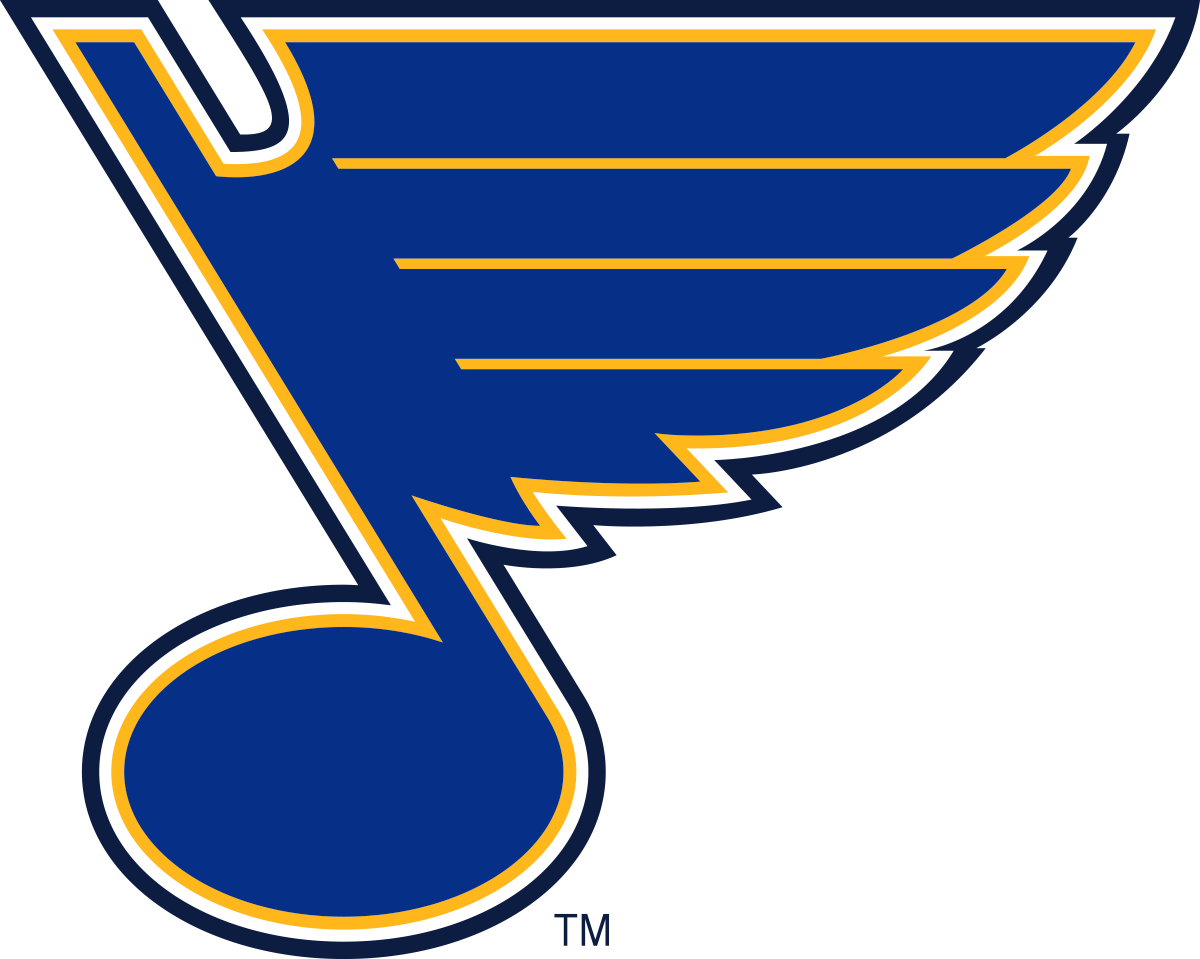 The Springfield Thunderbirds are proud to be the American Hockey League affiliate of the NHL’s
St. Louis Blues in an affiliation that begins in the 2020-2021 season.

Based out of the Enterprise Center in St. Louis, MO, the Blues are entering their 54th season in the NHL. The Blues won the Stanley Cup during the 2018-19 NHL season after securing third place in the Central Division with a 45-28-9 record (99 points).