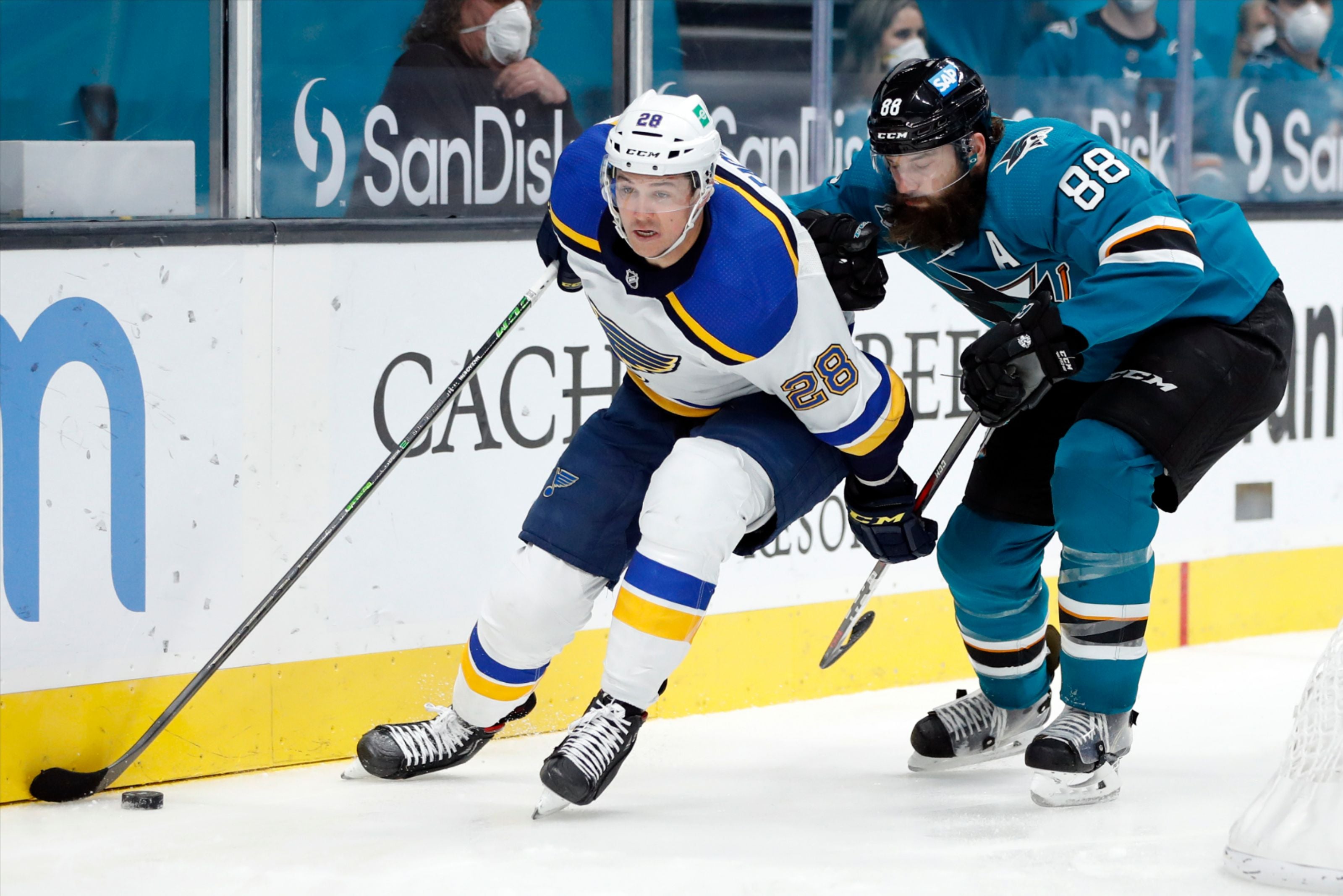 Brown, 23, was originally a first-round selection of the Ottawa Senators (11th overall) in the 2016 NHL Draft. He has skated in 30 career NHL games with Ottawa. He was acquired on Sep. 25 in exchange for Zach Sanford as part of a trade between the Blues and Senators.

The Thunderbirds make their return to the ice for the 2021-22 season at the MassMutual Center on Saturday, October 16 against the Hartford Wolf Pack. The Opening Night festivities will begin with a Pregame Block Party on Court Square from 4:00 to 6:00 p.m. featuring a live music performance from Trailer Trash. The Thunderbirds’ 5th anniversary season then gets underway inside the MassMutual Center at 7:05, and all fans in attendance will receive a commemorative rally towel and be treated to a special pregame, full team introduction. Tickets are available online and at the box office.

For more information on the Springfield Thunderbirds and to order tickets, please visit www.SpringfieldThunderbirds.com.