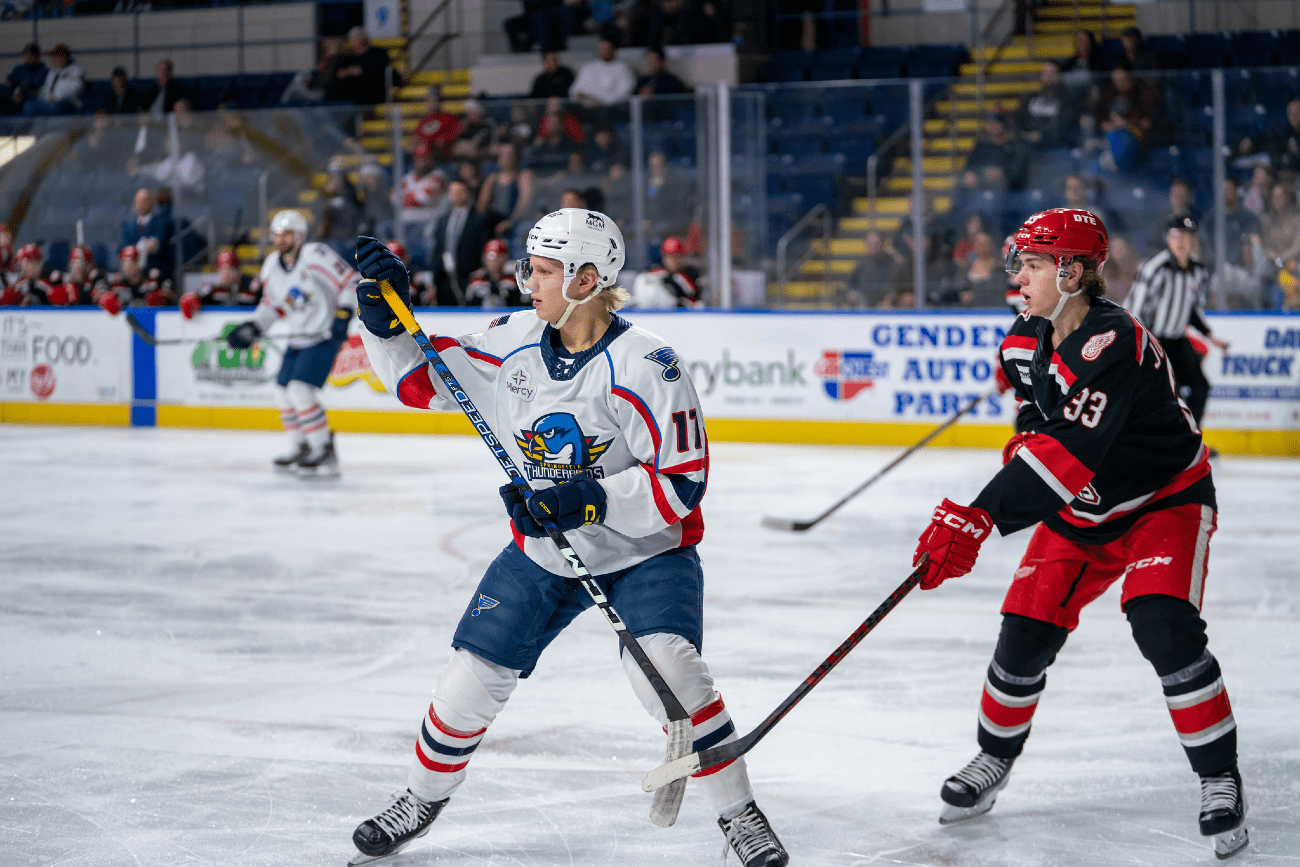 Alexandrov was originally drafted by the Blues in the second round (No. 62 overall) of the 2019 NHL Draft.

The Thunderbirds continue their midwest trip on Friday night as they visit the Rockford IceHogs for an 8:00 p.m. ET puck drop. The weekend concludes on Saturday night at 7:00 p.m. ET as the T-Birds face the Grand Rapids Griffins.