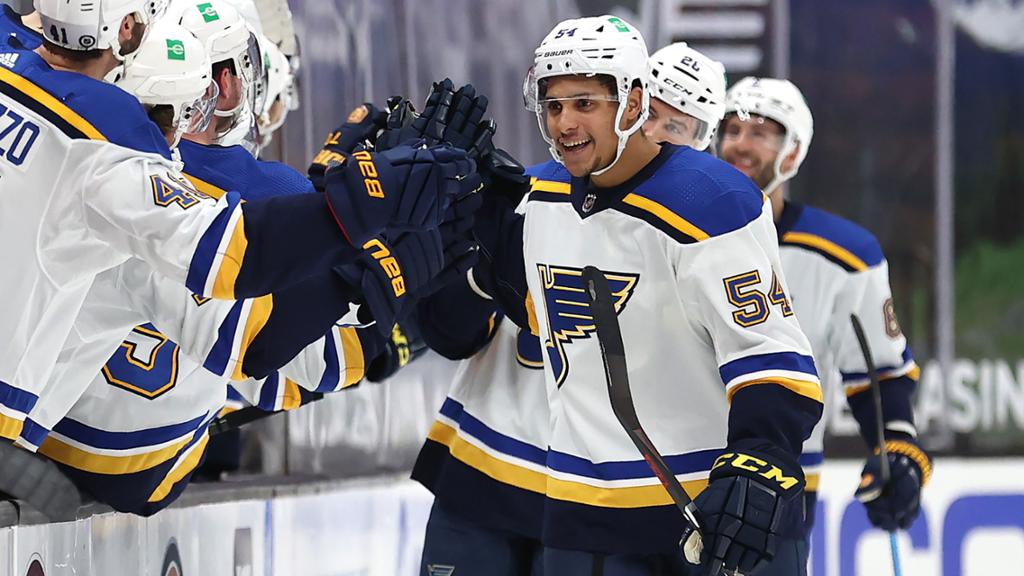 Joshua, a 25-year-old forward, made his NHL debut during the 2020-21 season, playing in 12 regular-season games with the Blues. He scored his first career NHL goal in his debut on March 1 against the Anaheim Ducks.

In 36 AHL games with the San Antonio Rampage and Utica Comets, Joshua has scored five goals and added five assists to go along with 27 penalty minutes.