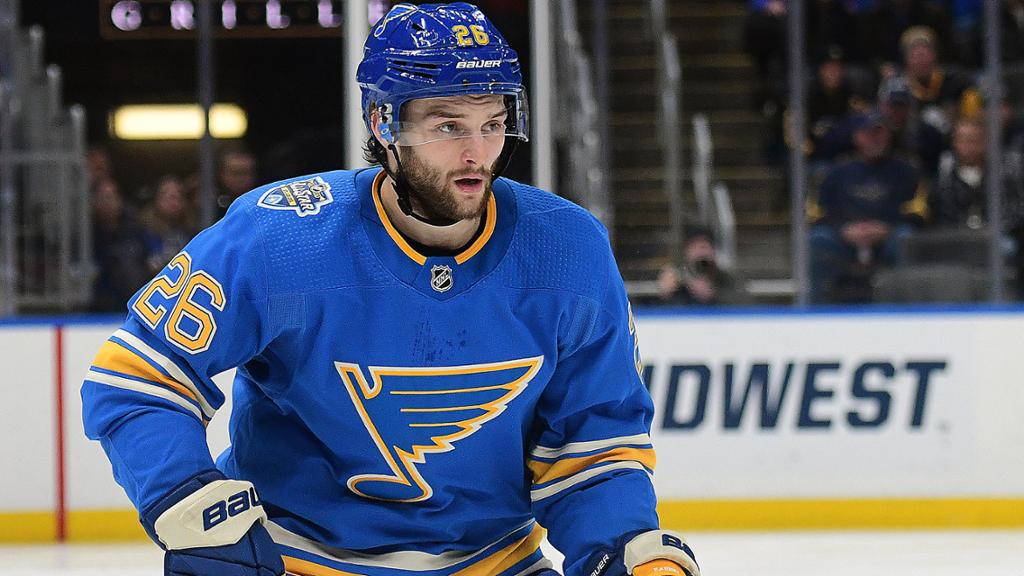 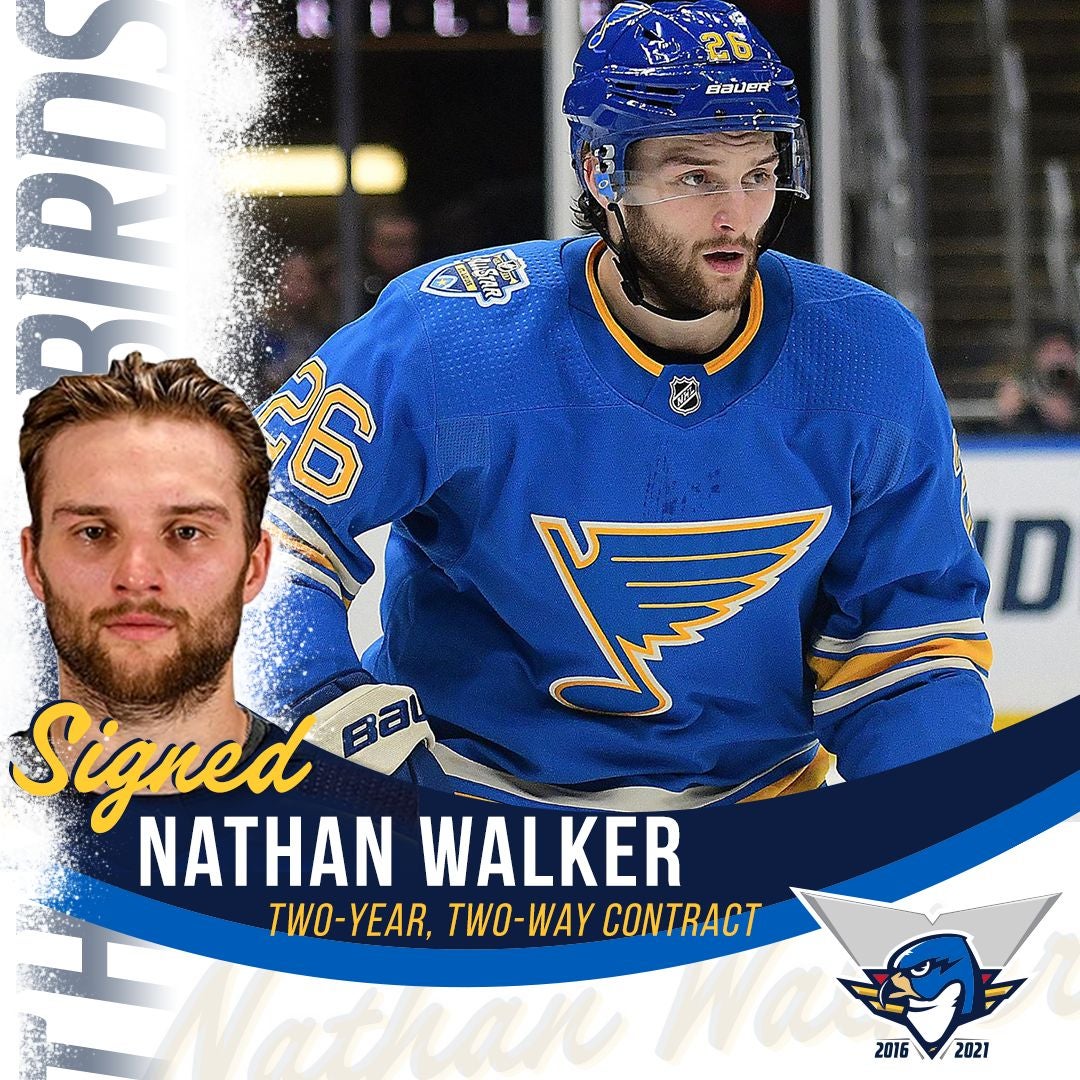 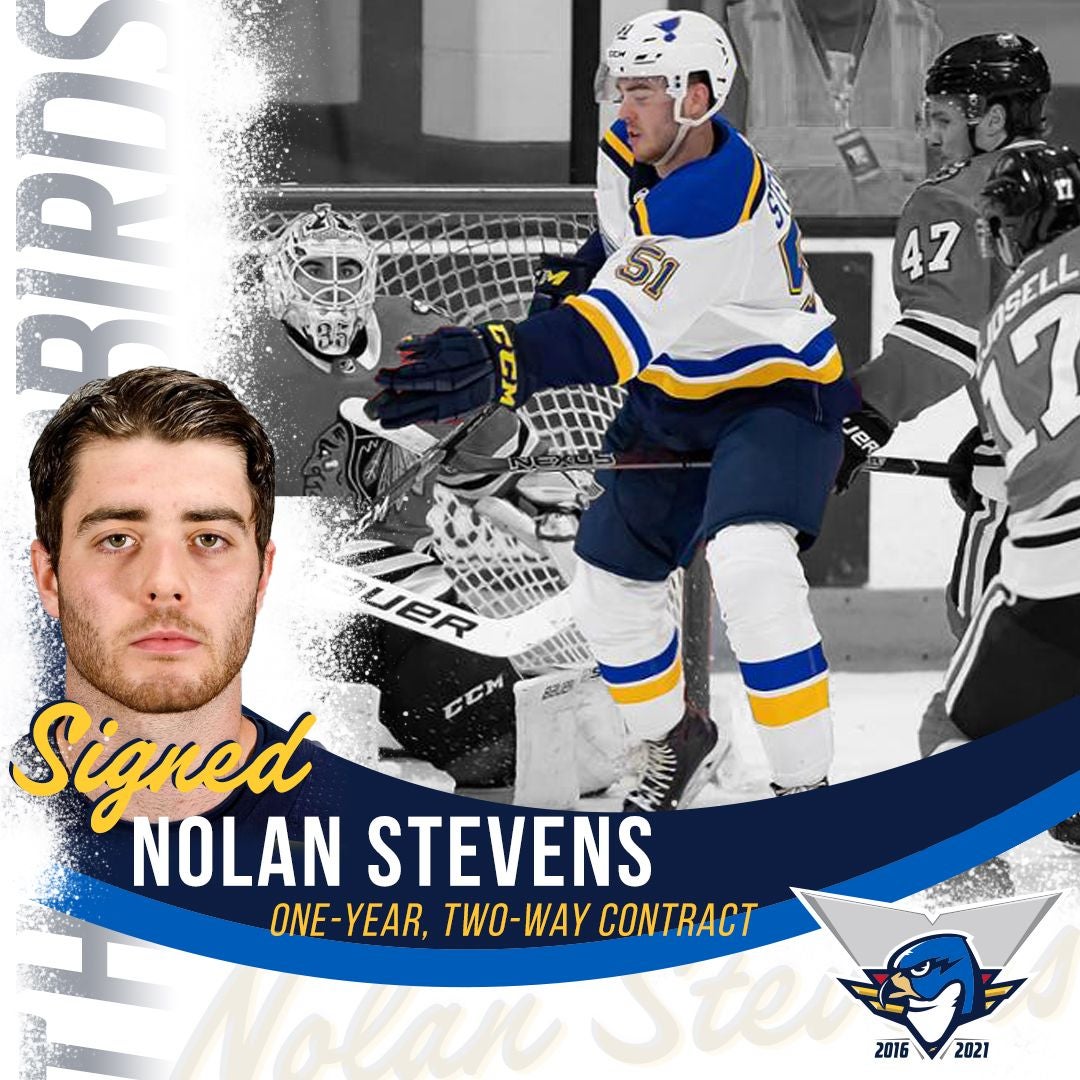 Stevens played in 27 games with the American Hockey League's Utica Comets during the 2020-21 season, posting six goals and 12 assists (18 points).

Stevens was originally drafted by the Blues in the fifth round (No. 125 overall) in the 2016 NHL Draft.

For more information or to become a 2021-2022 Springfield Thunderbirds ticket member, call (413) 739-GOAL (4625) or visit www.SpringfieldThunderbirds.com. The Thunderbirds open their fifth anniversary season on Saturday, Oct. 16 for Opening Night against the Hartford Wolf Pack at the MassMutual Center.