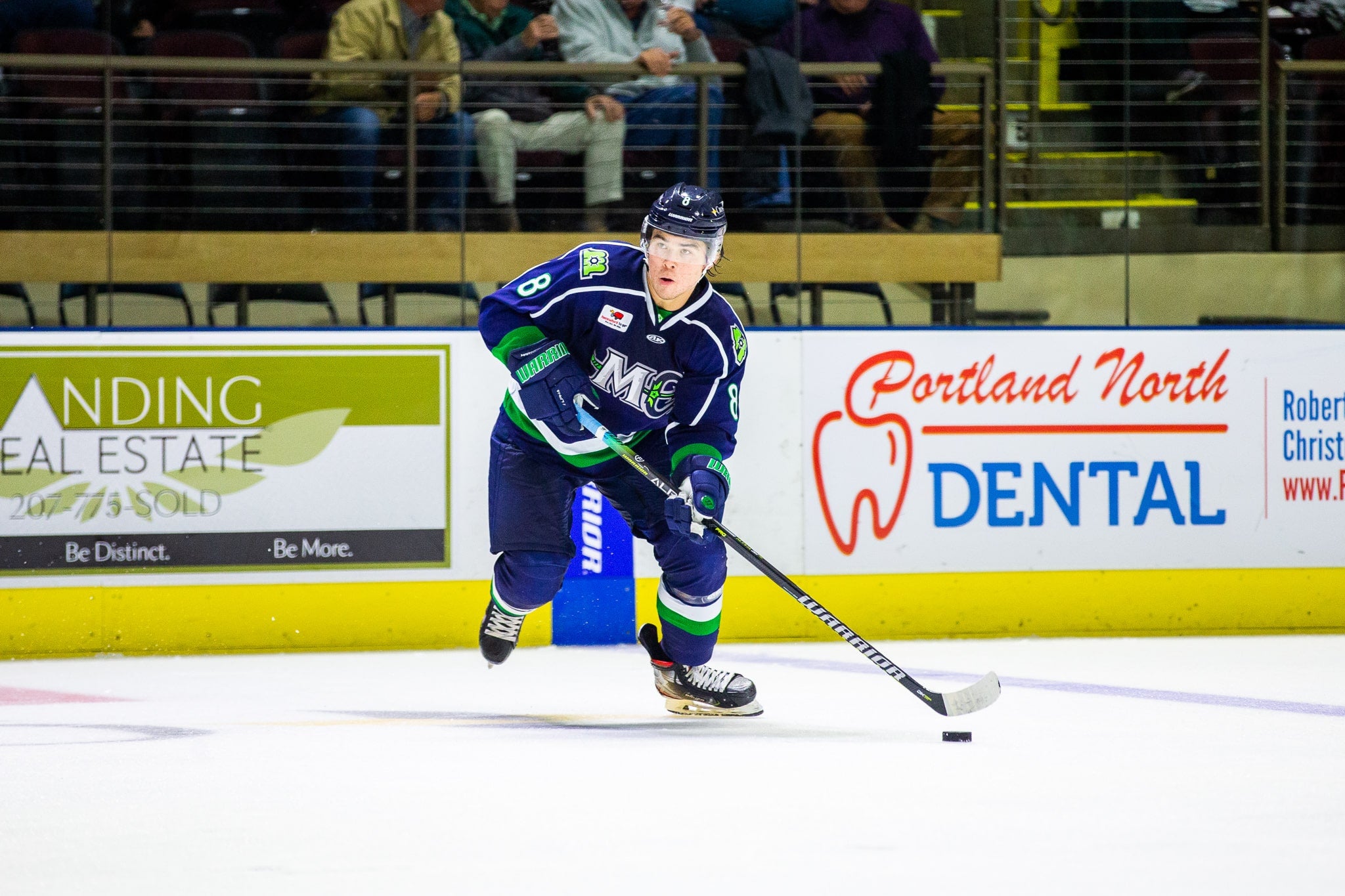 SPRINGFIELD, Mass. – The Springfield Thunderbirds announced today that they have signed defenseman Michael Kim to a professional tryout.

A native of Toronto, Ont., the 26-year-old Kim has skated in 11 games this season with the ECHL's Maine Mariners, tallying four assists and a +1 rating. He has skated in 23 career AHL games with the Wilkes-Barre/Scranton Penguins, posting three assists.

In 140 games with Boston College, Kim scored 14 goals and contributed 48 assists, and he posted a career rating of +24.

The T-Birds begin a busy Thanksgiving Week on Wednesday night with their third consecutive matchup with the Bridgeport Islanders inside the MassMutual Center. Puck drop for this special Thanksgiving Eve showdown is set for 6:05 p.m. ET.