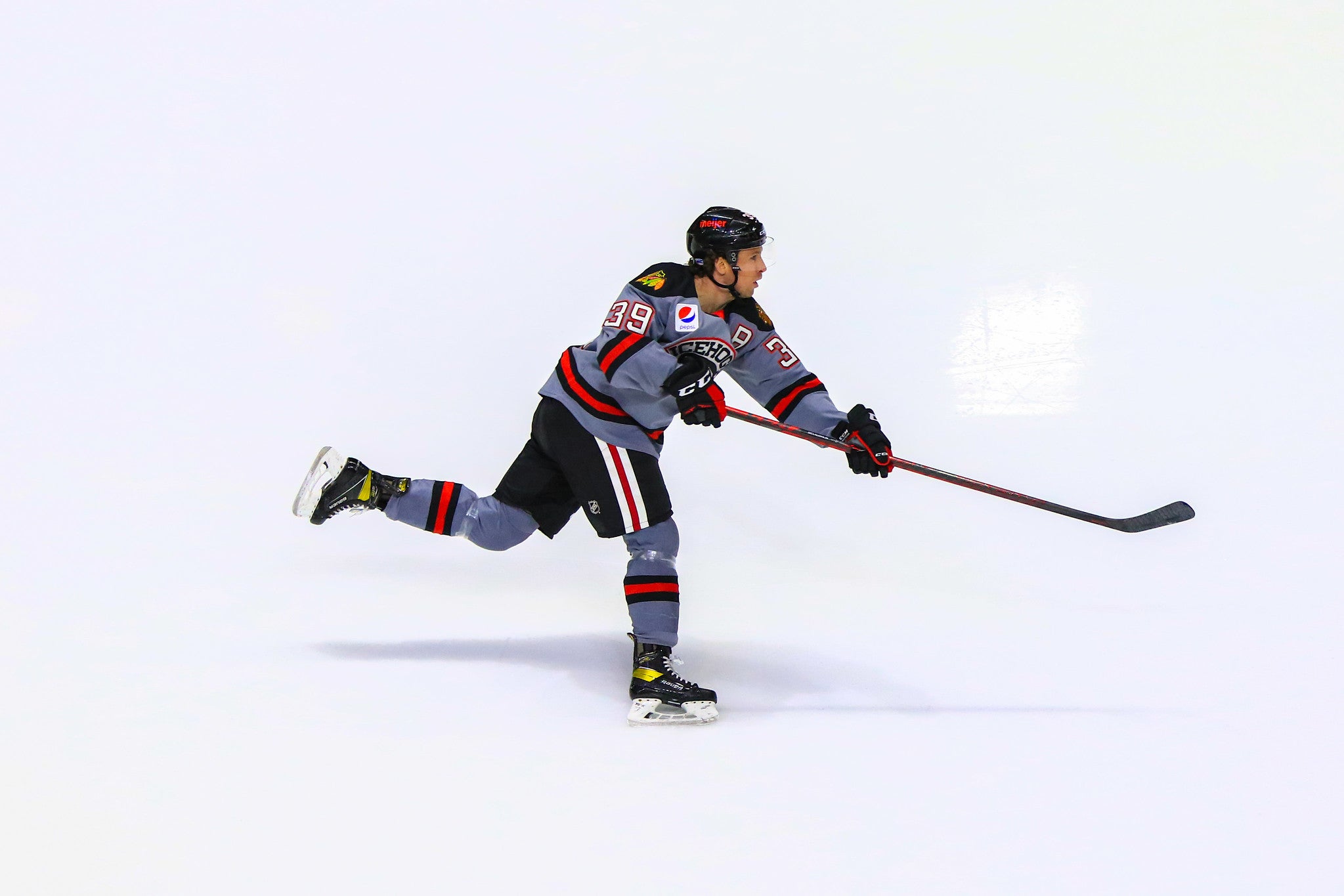 ST. LOUIS, Mo. - The St. Louis Blues announced that they have signed forward Dylan McLaughlin to a one-year, two-way NHL contract for the 2022-23 season.

McLaughlin, 27, played 55 games during the 2021-22 AHL season with the Rockford IceHogs, posting a career-high 42 points on 13 goals and 29 assists. He finished the season second on the IceHogs in both points and assists while taking only four minutes in penalties the entire season. He added his first career professional playoff goal in five Calder Cup postseason games for Rockford.

A native of Lancaster, N.Y., the 5-foot-11, 187-pound McLaughlin was previously teammates with Thunderbirds forward Hugh McGing as members of the Cedar Rapids RoughRiders of the United States Hockey League in 2014-15. McLaughlin played four years collegiately for Canisius College, where he recorded 147 points in 152 NCAA contests (58g, 89a).

McLaughlin was named the Atlantic Hockey Player of the Year for the 2017-18 season when he posted a conference-leading 48 points (17g, 31a) in just 37 games.