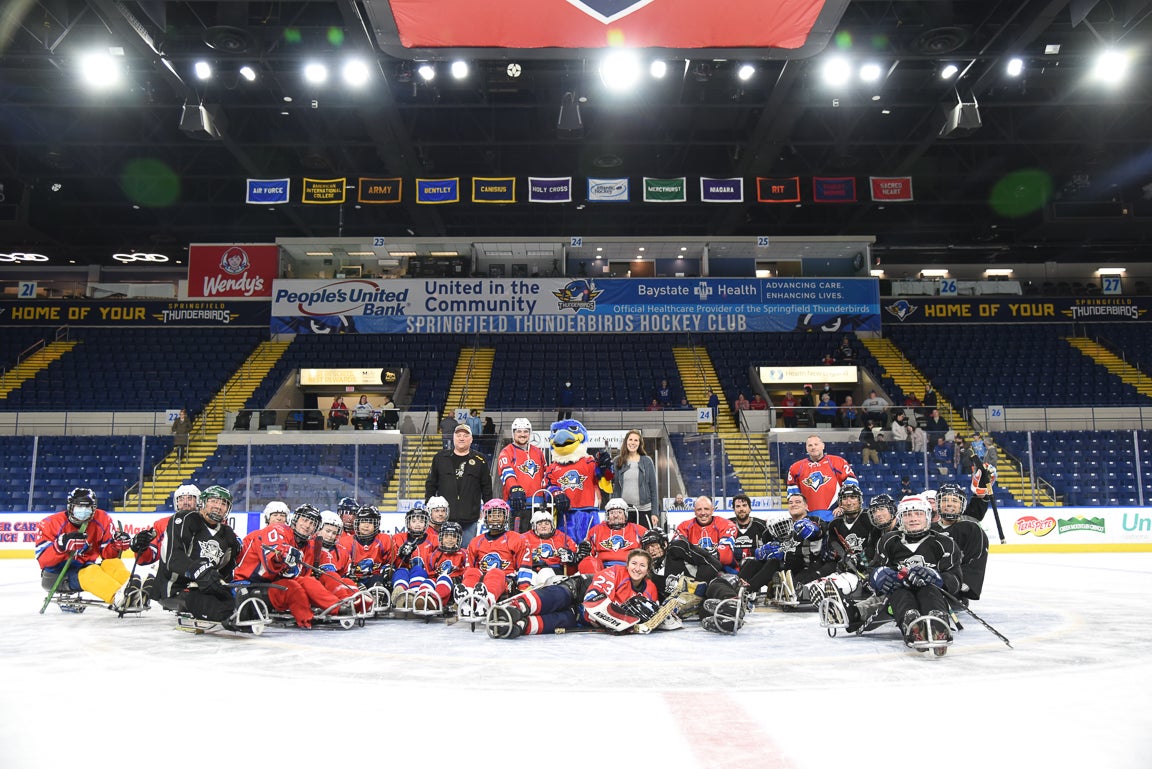 Sled hockey is an exciting ice sport that allows individuals with physical disabilities to enjoy the great sport of hockey. It is very similar to “stand-up hockey” in terms of concept and rules.
The main difference is that instead of standing up to skate, participants sit on their skates using an adaptive device known as a sled, which is affixed with two skate blades and a runner in the front to form a tripod. The other main difference is that in sled hockey, participants use two shortened hockey sticks with a blade on one end and a pick (similar to the end of a figure skate) on the other end, which enables them to propel themselves across the ice much like in cross country skiing. Hard checking, elevated puck shooting, and 60 MPH slap shots are as much a part of sled hockey as they are in “stand-up” hockey.

Anyone with a disability that would prevent them from participating in “stand-up hockey” is a candidate for sled hockey. It is a sport that allows players with mobility limitations & lower limb 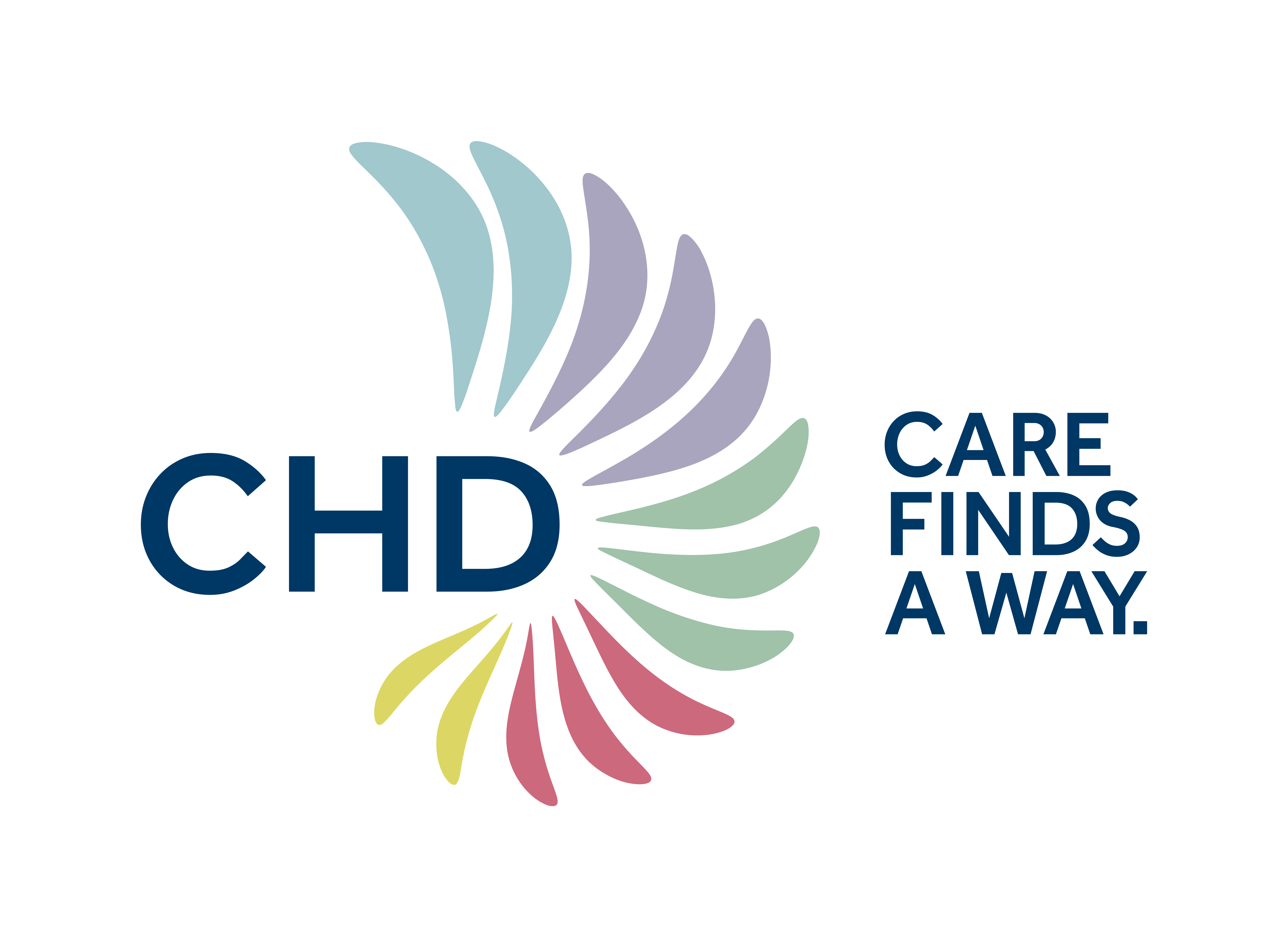 mobility impairments to play and requires great upper-body strength, balance, and the ability to handle the puck. Even able-bodied individuals enjoy the sport of sled hockey and can play on a team.

The CHD Sled Hockey Thunderbirds play half the time at Mass Mutual Center and the other half at Olympia Ice Center in West Springfield.

The teams rely heavily on in-kind and financial donations because each player is specially fitted to their equipment.

Springfield Thunderbirds sled hockey is administered by CHD. We have three different teams to meet the needs of various age groups and skill levels:

Ice time and sleds are purchased by the program and members pay just a small fee to play for the season. We try to keep the costs low for participants who may be facing financial hardship due to medical expenses and the cost of living. Donations are always welcome. To learn more visit: https://chd.org/sledhockey/