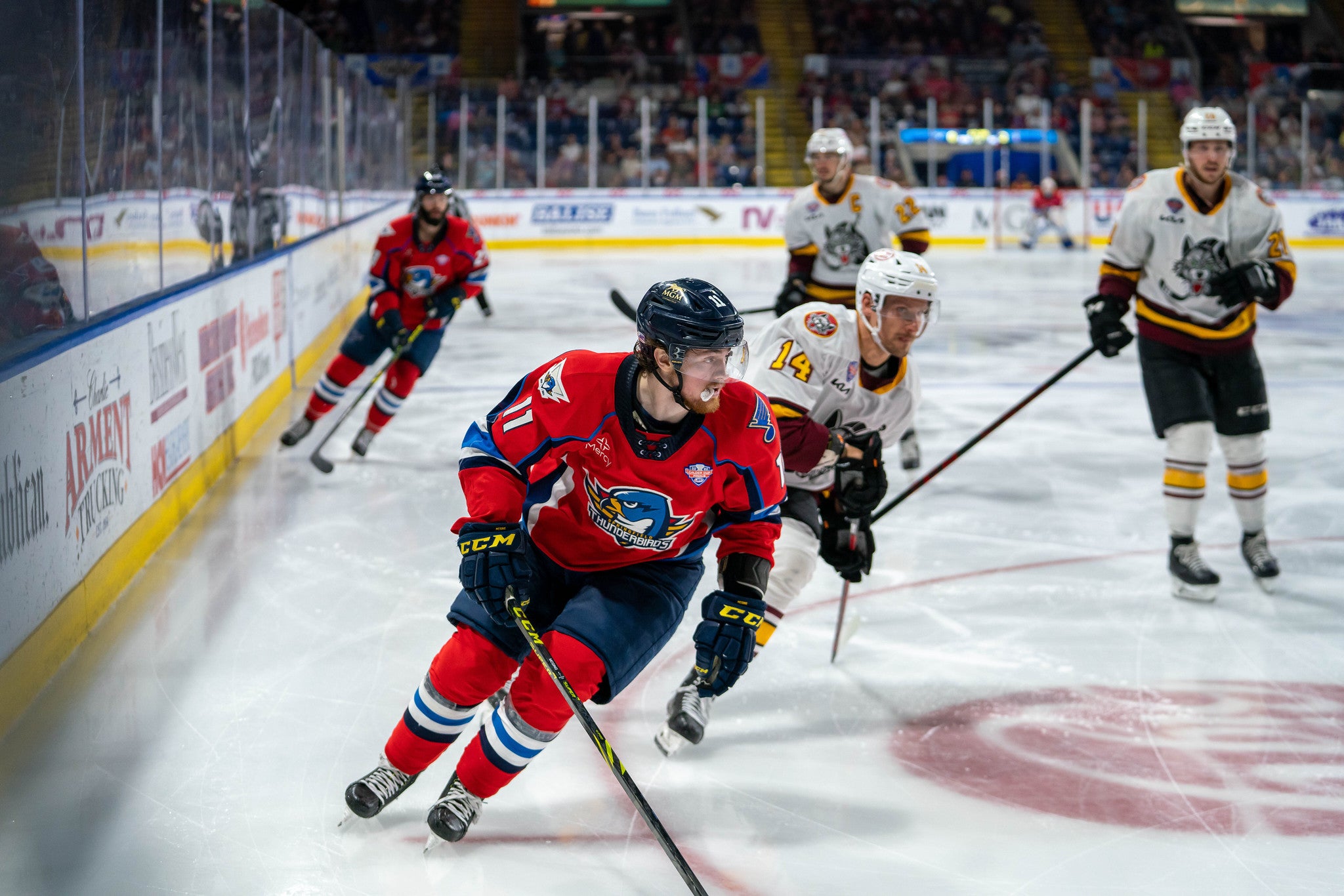 A native of Chicago, Ill., the 24-year-old McGing starred collegiately for Western Michigan University before turning pro, where he posted three consecutive 30-point seasons from 2017 to 2020. He was originally a fifth-round selection (138th overall) by St. Louis in the 2018 NHL Draft.