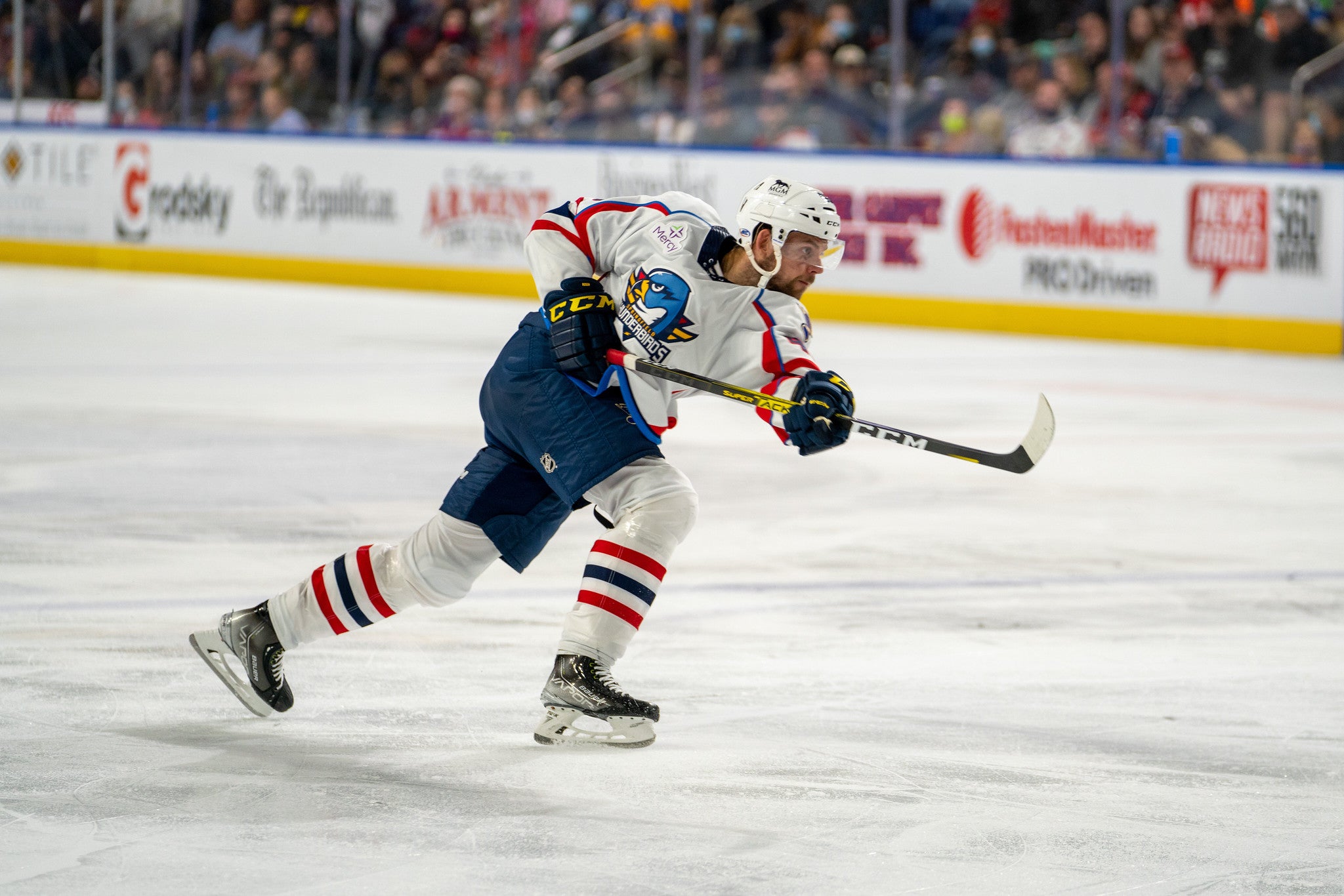 Joshua, 25, dressed in three games during his recall to the Blues.  With Springfield this season, the 6’3, 206-pound forward has appeared in five games, posting one assist and six penalty minutes.

In a separate transaction, the Thunderbirds announced that they are recalling forward Nic Pierog from the Worcester Railers of the ECHL and signing defenseman Nick Albano to a PTO.

Pierog, 28, has recorded a goal and an assist in two games this season for the Worcester Railers in the ECHL. He has scored 20 or more goals on three different occasions in his ECHL career and has skated in 15 career AHL games with Providence and Bridgeport. He signed a one-year AHL contract with the Thunderbirds this past summer.

Albano, 25, is a native of Beverly, Mass. and skated for UMASS-Boston in his collegiate career, where he tallied 21 goals and 64 assists in 79 games. He has scored one goal in three games with Worcester this season. his first as a professional.

The Thunderbirds, who have earned points in each of their first seven games and sit in first place in the AHL's Atlantic Division, take to the ice tonight against the Hershey Bears. Puck drop is set for 7:05 p.m.