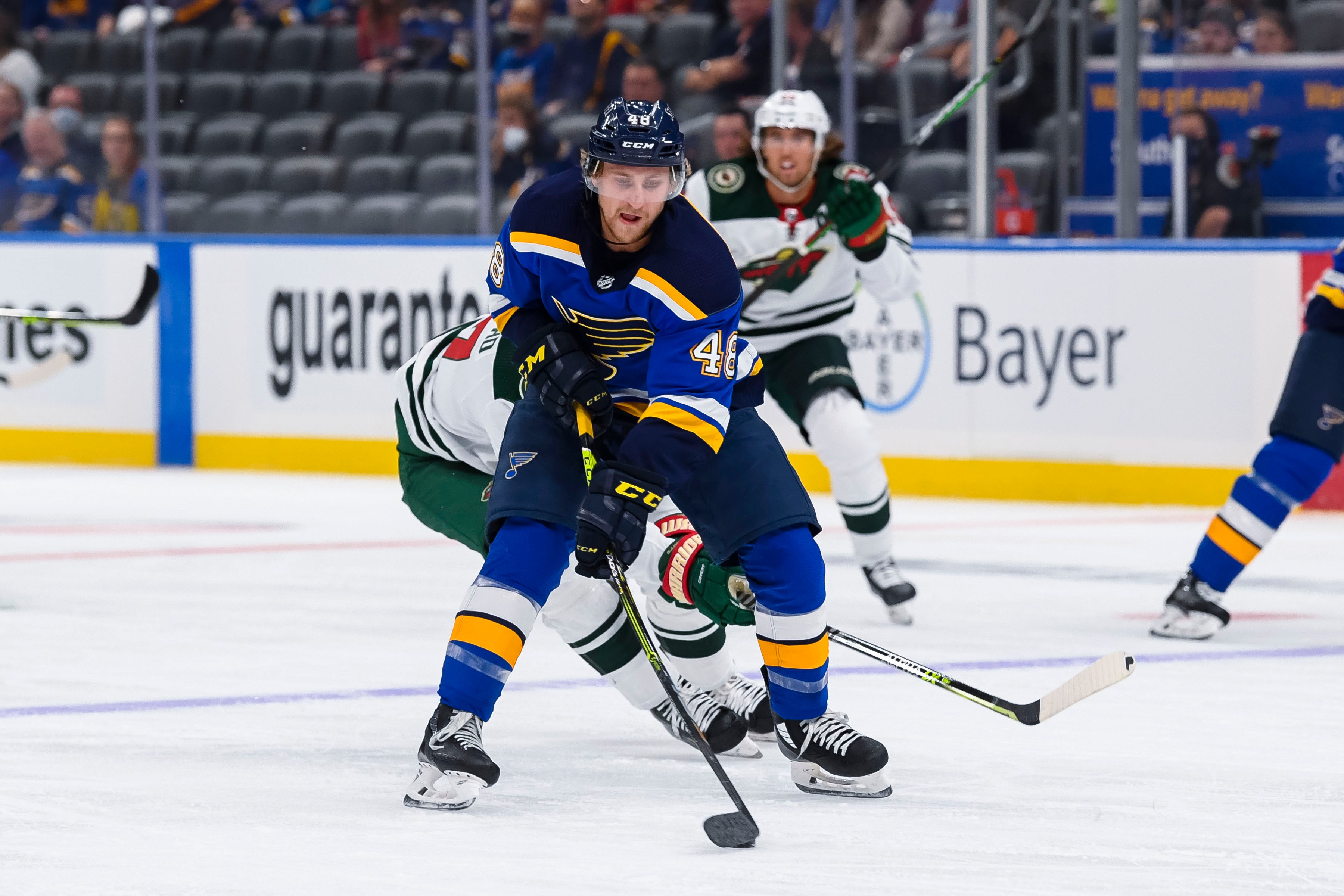 Ellis, 21, was originally a third-round draft pick by St. Louis in the 2019 NHL Draft. He posted a 23-1-0 record with seven shutouts last season with the QMJHL's Charlottetown Islanders.

Joshua, 25, is entering his third professional season. He scored his first NHL goal in his first game with St. Louis during the 2020-21 season. In 36 career AHL contests, he has recorded five goals and five assists.

Perunovich, 23, missed the 2020-21 season due to shoulder surgery and is entering his first professional season after winning two national championships and the Hobey Baker Award as a member of the University of Minnesota-Duluth Bulldogs. He scored 105 points (20g+85a) over 115 NCAA contests.

The Thunderbirds make their return to the ice for the 2021-22 season at the MassMutual Center on Saturday, October 16 against the Hartford Wolf Pack. The Opening Night festivities will begin with a Pregame Block Party on Court Square from 4:00 to 6:00 p.m. featuring a live music performance from Trailer Trash. The Thunderbirds’ 5th anniversary season then gets underway inside the MassMutual Center at 7:05, and all fans in attendance will receive a commemorative rally towel and be treated to a special pregame, full team introduction. Tickets are available online and at the box office.

For more information on the Springfield Thunderbirds and to order tickets, please visit www.SpringfieldThunderbirds.com.