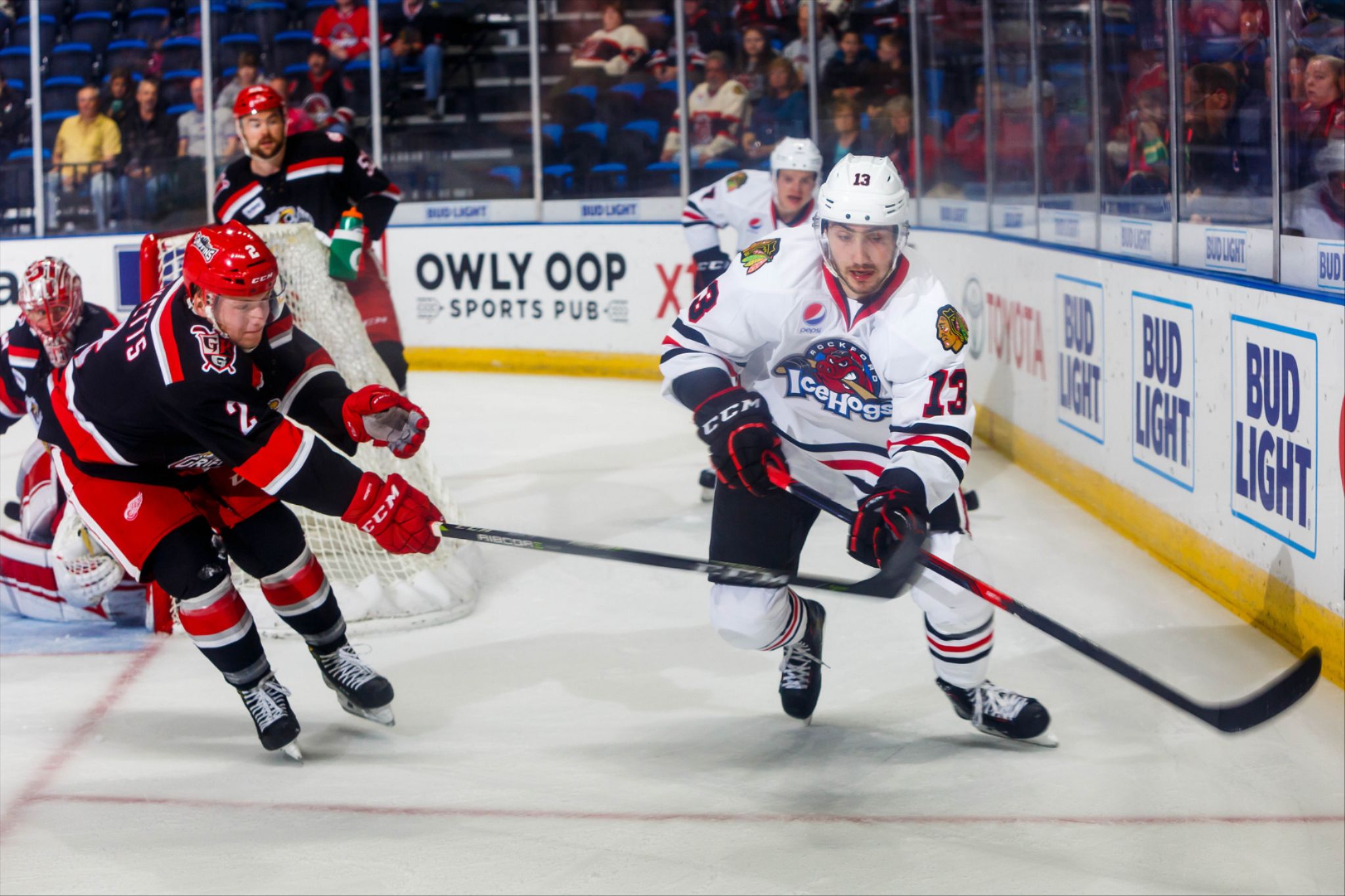 SPRINGFIELD, Mass. - The Springfield Thunderbirds announced today that they have signed forward Tomas Jurco to a one-year AHL contract.

A native of Kosice, Slovakia, the 26-year-old Jurco is a veteran of six professional seasons. Originally a second round selection of the Detroit Red Wings (35th overall) in 2011, Jurco has skated in 350 professional games.

Jurco has represented his native Slovakia on the international stage at the 2014 Sochi Olympic Games, as well as the 2015, 2016, and 2018 World Championships.

Following the New Year’s break, the T-Birds are back in action on Friday, Jan. 4 when they return to Hartford for a rematch with the Wolf Pack. Puck drop is scheduled for 7:15 p.m. from the XL Center. Springfield then comes home for Blast from the Past Night, presented by MassMutual, on Saturday, Jan. 5 at 7:05 p.m. against Providence. The T-Birds will wear vintage white Springfield Indians jerseys in that game, which will be auctioned live postgame.